Guided walking tour of Limassol including own time.

The bus leaves St Raphael Resort at 10.00 am and returns at 14.00 in good time before the meeting starts.

The bus takes you to the centre of Limassol, and the walking tour begins in the most modern and recently built part of Limassol, the Marina a perfect starting point for a relaxed walk.  Here you´ll find haute-couture boutiques, gourmet restaurants, stylish bars and luxury yachts. We continue  through the Old Port and the promenade on way to the Ayia Napa Church, located in the old town district. In the narrow streets we will further explore the historical center and rich history. Here visitors can bargain with local shopkeepers for handicraft or, instead enjoy a relaxing luncheon at own expense before the bus returns to the hotel. 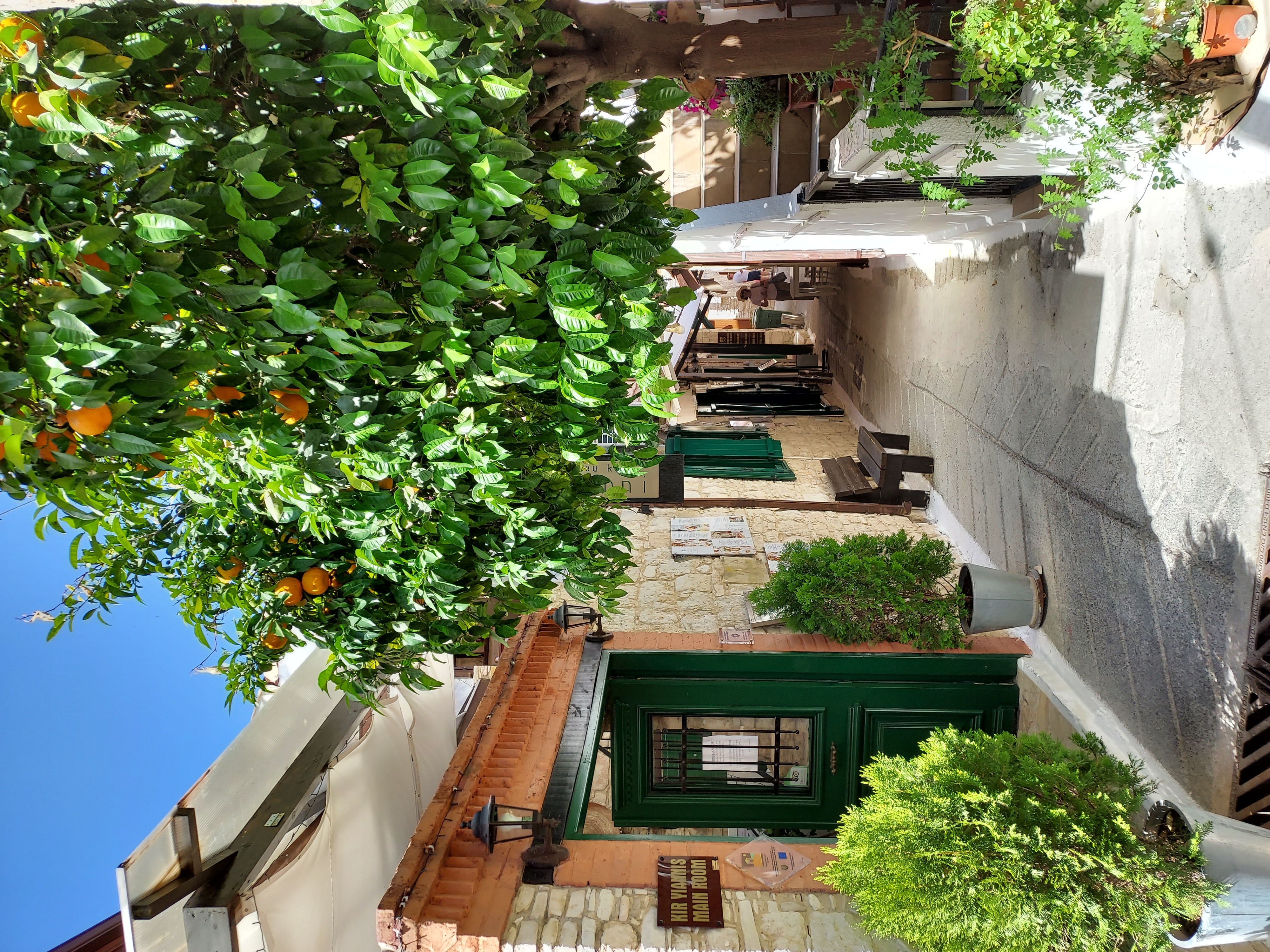 Excursion to a traditional Cypriotic village

The bus leaves directly after the meeting´s morning program. Our excursion takes us through a wild and mountainous landscape to Omodos, a traditional Cypriot wine-producing village. Upon arrival we will enjoy a mezze feast with traditional dishes.  After lunch walk through the winding streets and mingle with the locals. The small shops offer  traditional Cypriot items like crafts, lace and local delights.

The buses return in time for the afternoon session

Excursion to the ancient Kingdom of Kourion.

The bus leaves directly after the lunch and returns in time for the poster session. 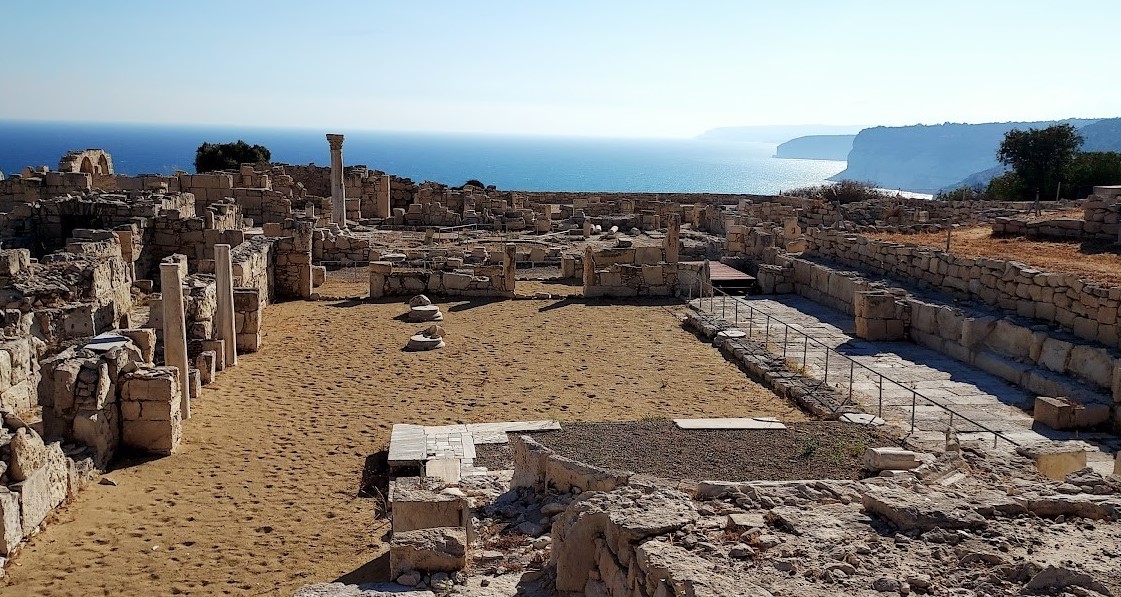 Kourion is placed on one of the most spectacular sites in the island and is one of the island´s most important city-kingdoms in antiquity – According to archaeological finds, evidence suggest that Kourion was accociated with the Greek legend of Argos of Peloponnese, and that its inhabitants believed they were descendents of Argean immigrants.

Excavations have unearthe many significant finds such as Greco-Roman amphitheatre, the House o Eustolios, The House of Achilles and the House of Gladiators named after scenes depicted on the mosaics. The cold and hot baths have played a significant role in Roman lifand the firing chamber where the hot air was carried through have survived.